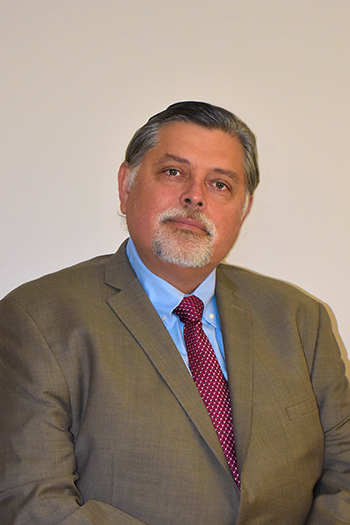 Primary Areas of Practice: Bankruptcy, Chapter 7 and Chapter 13, in addition to, Debt relief

John Manzano knew from a very young age that he would become a lawyer. He was raised in his father’s law office, who was the City Attorney of Glendale, CA. John spent his childhood in La Crescenta, CA and graduated from Crescenta Valley High School in 1984. While attending school, John was an active member of the Boy Scouts, where he achieved the highest rank of Eagle Scout. After graduating from high school, John enrolled at California State University Northridge (CSUN); he graduated in 1991 with an Advanced Business Degree in Administration and Finance. John graduated CSUN as a member of the Dean’s Honor List for his achievements in academics. John then attended Southwestern Law School, and graduated in 1994. His achievements at Southwestern included graduating in the top 10% of his class, and being a member of the Dean’s Honor List. After graduating, John passed the California Bar Exam on his first attempt.

Immediately after passing the Bar exam, John entered the field of Bankruptcy Law and practiced in the City of Los Angeles. In his very first case, he handled an appeal from the Bankruptcy Appellate Panel to the 9th Circuit Federal Court of Appeals. John won this important case and restored a multi-million-dollar real estate holding that had been seized by the Bankruptcy Trustee. John would go on to act as the Managing Partner at his father’s firm: F. R. Manzano and Associates. John eventually moved to Mammoth Lakes, CA and established his own law firm, Minaret Legal Services in 2008. He practiced law as the only Bankruptcy Attorney in the Eastern Sierra for nearly 10 years. John has since moved back to Los Angeles, and is now teaming up with Kosnett and his legal team to assist the people of Los Angeles with their bankruptcy needs. John is admitted to practice law in all courts of California, the North and Central Districts of the Federal Courts of California (including the Bankruptcy Court), and in the 9th Circuit Federal Court of Appeals.

In his free time, John enjoys fishing and spending time with his wife, their two children, and his Labrador Retrievers. John is also a private pilot and a certified dive master.

Mr. Manzano’s areas of Practice include, Bankruptcy, Chapter 13 and Chapter 7, in addition to, Debt relief.